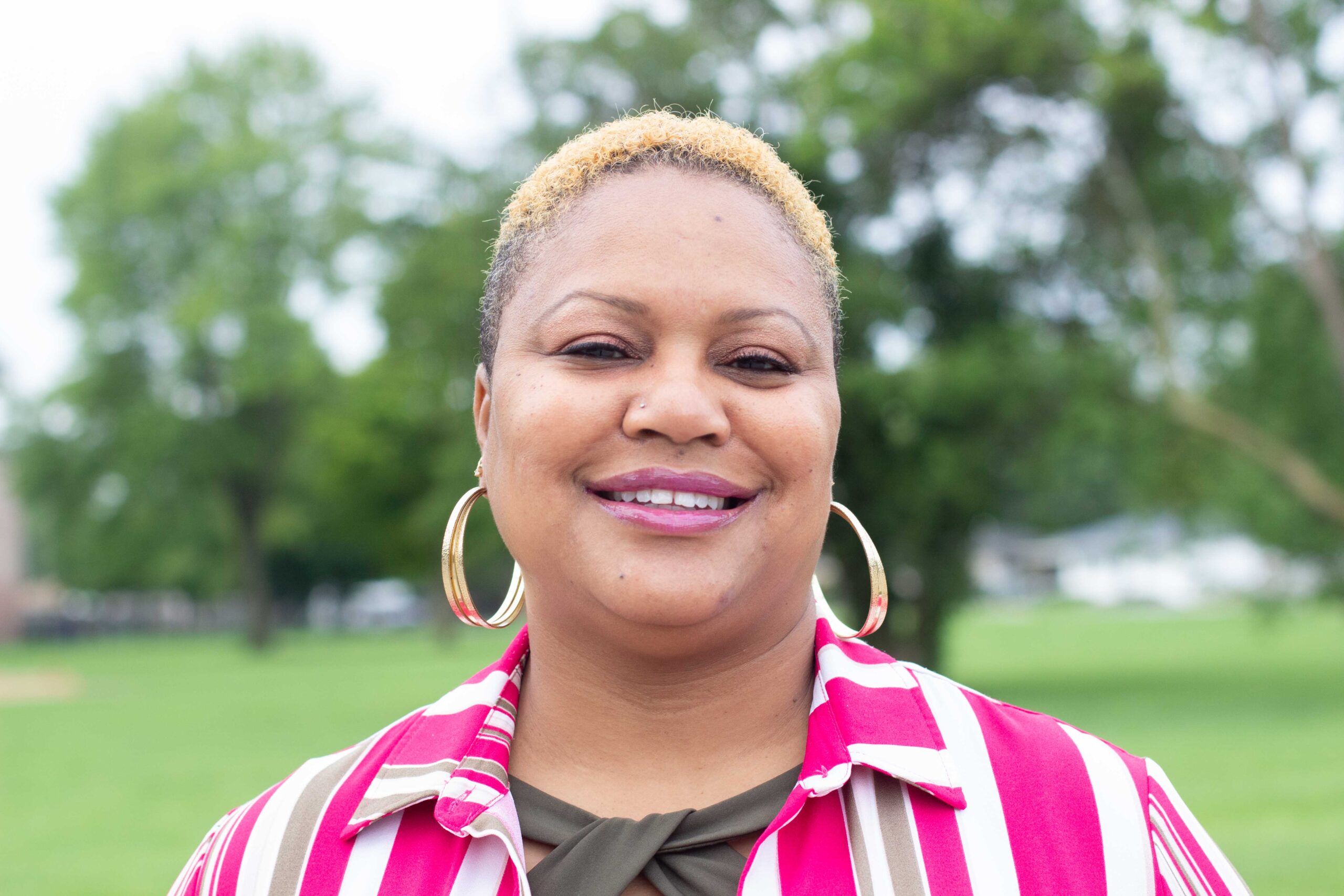 Oseye Boyd is editor of the Indianapolis Recorder, which was founded in 1895, and is one of the oldest African American publications in the country. She is a native of Muncie and a 1997 graduate of Ball State University. Oseye often returns to her hometown, where she still has family. She is a contributing member of the Audience Advisory Board for Inform Muncie. This interview has been edited for length.

What made you want to be a journalist?

My dad said I told him that in fourth grade. I do remember in high school, when I found out that a friend of mine was taking a newspaper [class]. So that’s when I really remember thinking I can do this, right?

What does a news organization like the Indianapolis Recorder mean for the black community?

Our focus is on the black community in Indianapolis, and as well as, statewide and nationally, to a certain extent. That means that oftentimes, doors that are overlooked, in many newspapers, which we know are pretty much staffed by majority white people are often overlooked. A lot of people in the community grew up with this paper. They feel like this paper is theirs. They feel like you know, my grandma had these people growing up. You’re actually a part of the community.

What is your opinion of Inform Muncie, the Virginia Ball Center’s project to revive a publication for marginalized communities?

I’m excited to see a new publication come along and focus on those communities and stories that often go unheard. Inform Muncie can delve into social justice issues, provide solutions to societal ills and or do investigative pieces.

What has your experience been like as a black woman in journalism?

You know, I don’t know. That’s the thing, you just never know how much race plays into how much gender plays into it. I do know, there have been times I have had to bite my tongue so I didn’t appear to be the angry black woman, I didn’t want to be that person that fit that stereotype, and then mess it up for the next person.