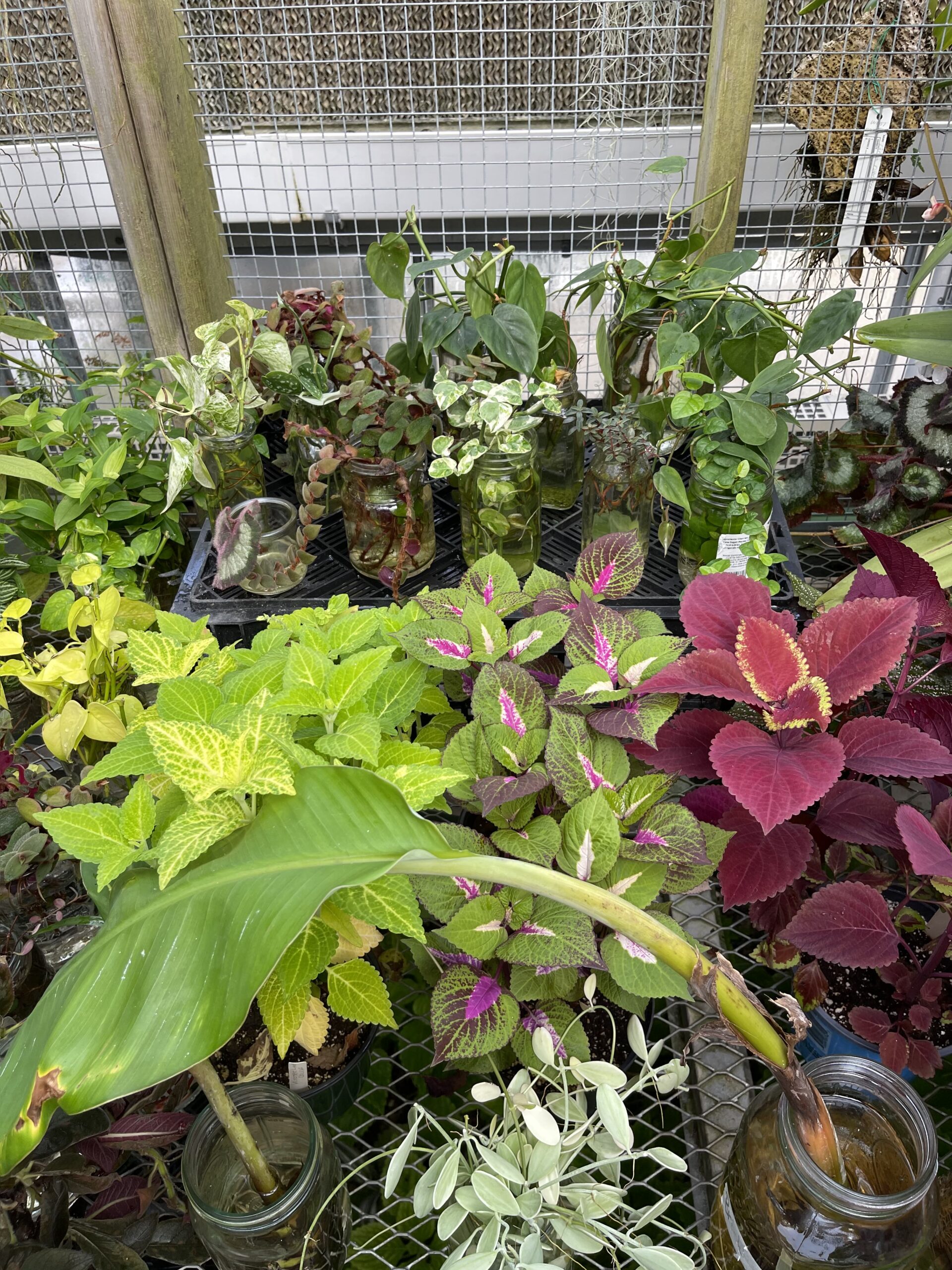 Orchids are plants that come from the Orchidaceae, which is a widespread and diverse group of plants with blooms that are mostly colorful. There are around 28,000 species of Orchids that are currently accepted. There are 40 types of orchids in Indiana, alone. What really makes them valuable though? That is the big question here, as orchids have been illegally traded over time. The orchid legal trade market is very large, but so is the unknown illegal trade market. For most trades, it is illegal to trade wild orchids internationally without a permit from the Convention on International Trade in Endangered Species of Wild Fauna and Flora (CITES). Although, for some, dealing with wild specimens is completely forbidden for them.

Wild orchids are protected by (CITES), which has been signed by more than 120 nations. They are also protected by regional and national legislation in a lot of areas around the world. CITES says that it is illegal to take endangered, wild, or rare orchids from their native location(s). This goes back to 1900, the initial enactment of The Lacey Act. This US law bans any sort of trafficking of fish, wildlife, or plants that are illegally taken, possessed, transported, or sold internationally or in the states. If you were to violate the Lacey Act, the punishments vary depending on the severity of the action and it is also based on the knowledge about illegal origin of the plant(s). Someone who breaks this law can face felony criminal penalties, imprisonment, and/or fines.

Orchids are wanted for everything from decoration to medicine and food, I guess that is what the big attraction is. According to a 2017 review of the orchid trade, more than 1.1 billion orchids were bought and sold around the world in the last decade. The good news is that ninety-nine percent of them were propagated and not taken from their native homes. Scientists do not know exactly how many wild orchids are collected and sold on the market each year, but they do know it has been and continues to be a serious issue.

An interesting thing that happens when people are confiscated and caught with these wild orchids is that they take the orchids to caregiving places like greenhouses. For instance, the greenhouse on the Ball State campus has some orchids that have been taken. These greenhouses treat the orchids as if they were in their native home by mimicking their tropical surroundings.

When most people think of orchids, they think of their wide variety of colors, shapes, and sizes. Some would say they are some of the most beautiful plants that exist. Regardless of that, the illegal trading of wildlife and plants needs to be stopped at all costs. Going against the law is something you cannot go around or make seem better than it is. At the end of the day, it is illegal and something needs to be done to this ongoing problem in the United States and the rest of the world.