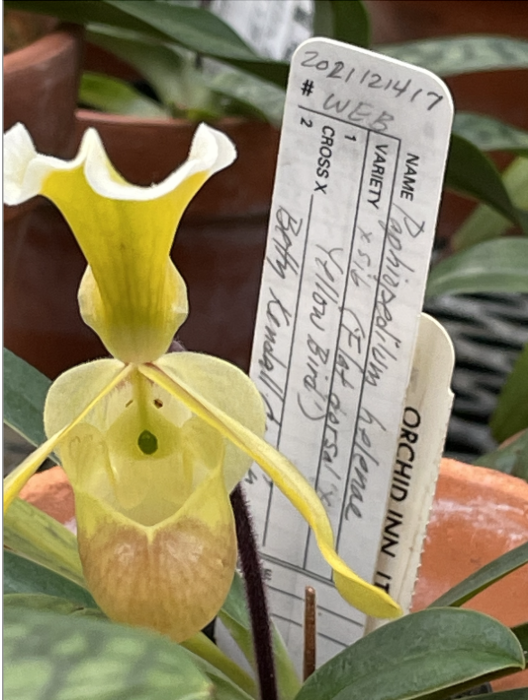 Invasive plants continue to plague Indiana homes, parks, and schools. There are even types of grass that are manufactured, according to Dr. Janet Canino, a volunteer with the Auburn Conservation Team in Auburn, Indiana, even types of grass are manufactured. Native plants bring native animals. When it comes to non-native plants such as the Calorie Pear tree, which does not provide nutrients nor shelter to the native Indiana animals, coding to Dr. Canino co-evolved around each other.

According to an article in the Herald Bulletin by Kevin Tugesvick in June of 2021, among the many native plants native to Indiana are over 40 kinds of Orchids. These are displayed at Dr. Joe and Alice Rinard Orchid Greenhouse at Ball State University. Their orchid collection has been around for over 50 years. It was initially started by Molly Wheeler, who donated her orchids after she died. They still have many of those orchids alive today. Their collection has grown to include illegally trafficked orchids and any donations or bought ones they have received in the 50 years since Wheeler’s death.

Orchids being as resilient as they are, can be found all over the world except Antarctica, according to the creative director of Dr. Joe and Alice Rinard Orchid Greenhouse at Ball State University.

A National Geographic article on invasive species written by Neil Carthy published in September 2022, “Some species are brought to a new area on purpose. Often, these species are introduced as a form of pest control.” and then states, “People and businesses that import these species do not anticipate the consequences.” Although these plants are brought over intentionally, it is always better to put them initially from your origin. These plants are not harmful to the environment that surrounds them.

One native Indiana orchid is the Lady Slipper. According to an article in the Herald Bulletin written by Kevin Tugesvick in June of 2021,  “Lady’s slippers are distinctive due to their large lower lip or labellum resembling a slipper, two lateral petals on opposing sides, and a dorsal sepal that caps the flower. The leaves are generally elliptic to lance-ovate with obvious parallel veins.”

Many Indiana orchids are considered Lady slippers, some of which are confined to specific areas of the states, such as the midwest or the wetter part of Indiana. Soil has a lot to do with this. To learn more about Indiana plants and orchids, visit Dr. Joe and Alice Rinard’s Orchid Greenhouse in Muncie, Indiana, at Ball State University. You can find an array of Orchids and insects that are native and not native to Indiana.