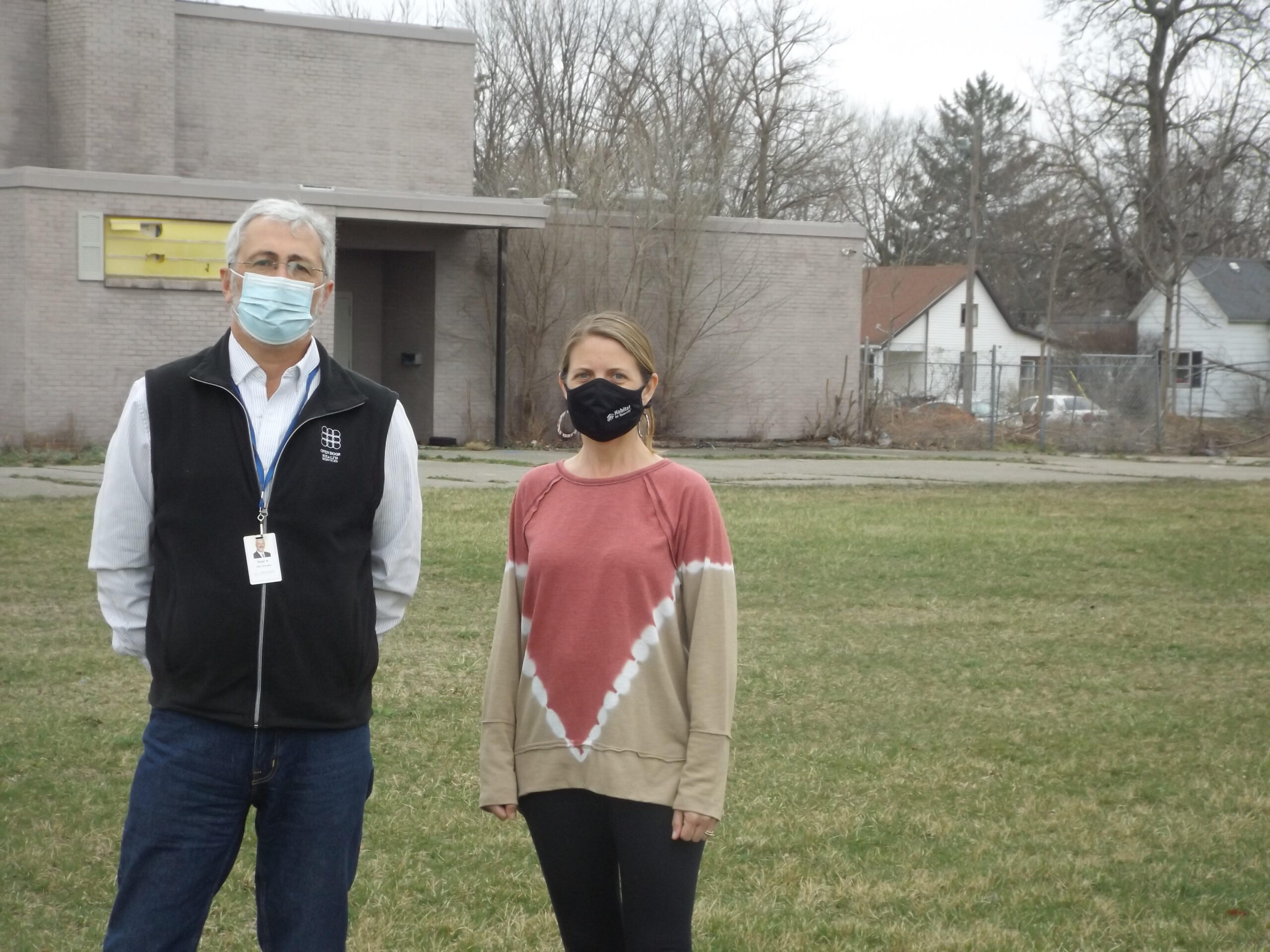 I was feeling sick and needed to see a physician. I am only in Muncie because I’m a student at Ball State University, andI had no idea where to start. I don’t have a car, so my options were limited.

I spent hours calling places, searching for a practice that would take my insurance. I knew there would not be many who take Medicaid and if they did, it would have been weeks before I could be seen.

Finally, I found Open Door Health Services. I had an appointment within five days of my initial call.

Open Door expects its clinic at 1200 W. Memorial Drive, site of the old Lincoln Elementary School, to be open in late 2021. It will be the fifth Open Door location in Delaware County, said Open Door Chief Executive Officer Bryan Ayars.

“We did quite a bit of surveys and residents rated access to health care as a high importance of quality of life and also ranked it low for having it where they live now,” said Jena Ashby, a leader in Muncie’s 8twelve Coalition, and director of impact and programs for Greater Muncie Indiana Habitat for Humanity. “That is when we realized the problem.”

“We decided to come to this area because south of the tracks no one is providing health care services and it is the area that needs it the most,” Ayars said.

Poverty and low-income status are associated with a variety of adverse health outcomes, including shorter life expectancy, higher rates of infant mortality, and higher death rates for the 14 leading causes of death, according to the American Academy of Family Physicians.

A health clinic in the neighborhood, within walking distance for so many, gives important access to residents and assures better health care for families who might otherwise not get it.

“I’m very excited about the opening because I know that this area has been a major concern about addressing the systemic health issues holistically,” said Mike Martin, neighborhood resident and owner of Muncie Common Market, 900 W. Eighth St. “I feel like this is a major piece of getting the growth and abundance back to a long neglected area.”