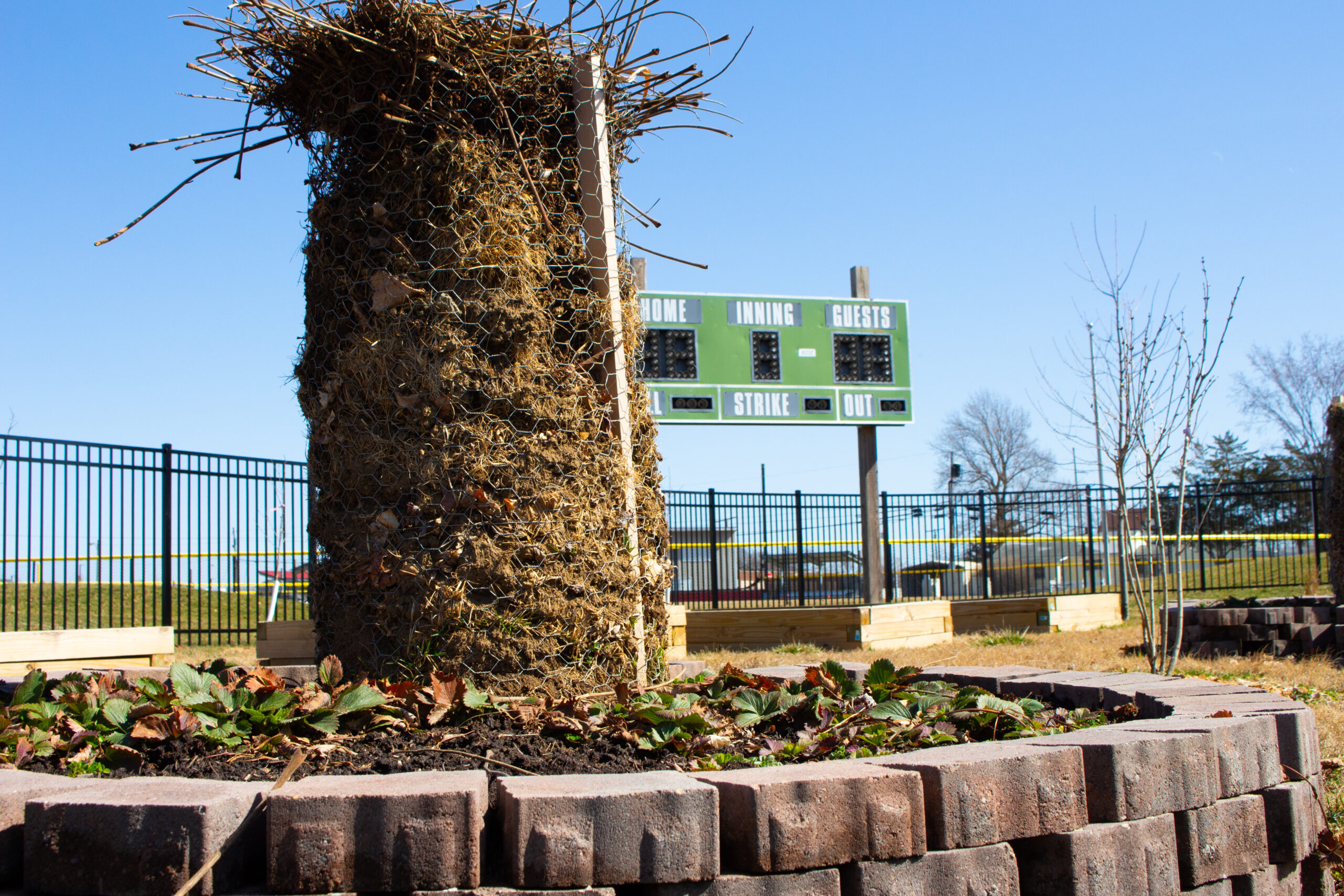 Rose Park is the Ross Community Center’s newest outdoor project and it is designed to be a space of “tranquility and education” while also providing room to grow – literally.

Jacqueline Hanoman, executive director, says vegetation beds will not only serve a purpose of beauty, but also a more vital role —a food source.

The Ross Community Center has played a major part in the neighborhood by serving as a safe space for the community while also supporting families through its food marketplace, which opens at 4 p.m. every Friday. Rose Park will add to that.

Rachel Foster, one of the gardening specialists, is one of the key forces behind this park. Her knowledge of plants has helped with the educational and beauty aspects of the park. There will be four new beds, including native species, pollinator beds, and vegetables.

“There’s so much potential in that space —not only to evolve physically, but to be a tool and a resource, and I look forward to every aspect of making that a reality,” Foster said.

Most of these vegetables will be used as produce for the weekly food market but will also serve as a community garden for the neighborhood. People who were miles away from a produce store now have one right out their front door.

According to the U.S. Census, about 31% of Muncie lives in poverty, which impacts accessibility to food throughout neighborhoods. The nearest grocery store from the Thomas/Avondale neighborhood is two miles away, and this distance fluctuates throughout the neighborhood.

The garden also will be used as an educational space for children. An after-school program for ages ranging from kindergarten to fifth grade will include hands-on learning with the vegetation beds.

“I really want to use the garden as a catalyst for their interest in education and to teach them how important it is to care for the environment,” Foster said. “Really, the possibilities with this space are endless.”