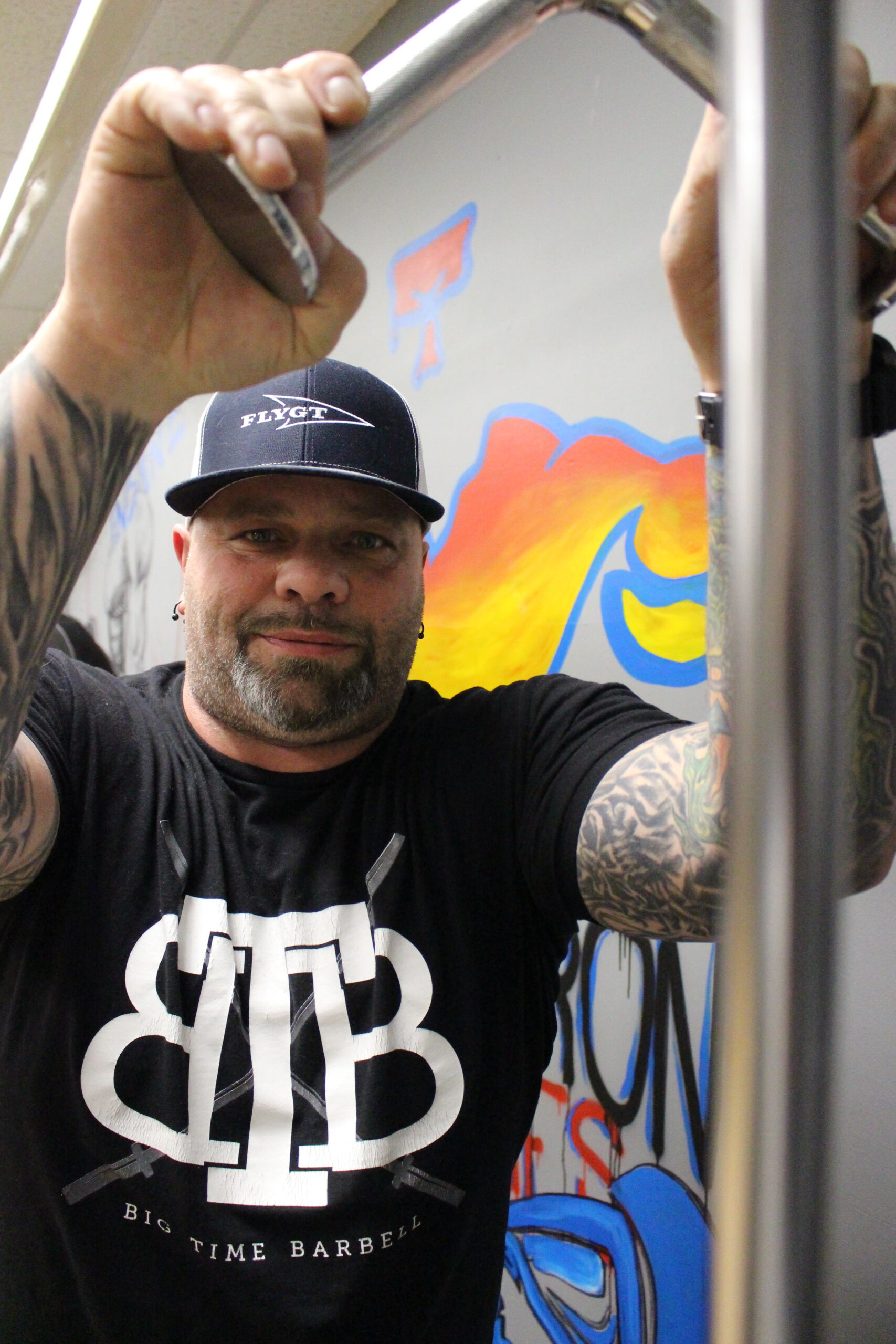 While addiction in the workforce takes its toll on employers, families and the community, two local businessmen say more can be done to help.

“What we do is that we try to be very conscious of those things and those folks that are available to help them, and make sure that we can help make those connections, or make sure those organizations exist, are well funded, and have the ability to serve those folks in our community,”  said Jeff Howe, president of Old National Bank Northeast Region.

Old National Bank supports many organizations in the community that play a role in helping addicts find that second chance at life.

According to the National Recovery Study by John F. Kelly, associate professor of psychiatry at Harvard Medical School, 22 million Americans have said they “used to have a problem with drugs or alcohol, but no longer do.”

Of that 22 million, 47.7 percent are working as a paid employee, leaving more than 11 million Americans in recovery unemployed.

Howe and J Chapman, president of Woof Boom Radio, agree prior experience is often the first requirement to employment in their industries. How someone has handled life’s challenges is another marker.

Chapman and Howe served on the Community Drug Task Force, initiated first in 2016, then revived in 2017 to address local concerns about how the nationwide drug abuse epidemic affected Muncie and Delaware County.

“If they’ve worked through things, that is not only a good testament to their work ethic but what would be their determination,” Chapman said about recovering addicts.

Both say as local employers, they see their role, at least in part, to support area non profits like A Better Way, Inside Out and Second Harvest Food Bank of East Central Indiana to address the drug addiction problem. “We want the community to realize that [an] event is taking place because that will help enlist the community’s support in what is really a good program or initiative,” he said.

Angie McKillip, branch manager at Spherion Staffing in Muncie, says it is a chicken and the egg conundrum for recovering addicts, who also often commit crimes because of their addiction.

“They often do not fall within background check requirements. Companies will sometimes be more forgiving if they have not committed violent crimes,” she said.

Employers need to see there has been some time since the conviction, McKillip said. “They need to know the individual is intent on being successful. Relapse is a problem. Ultimately, employers need their employees to show up to work and be ready to do the job.”

The solution, McKillip says, may be more help sooner in the addiction cycle. “We don’t have enough options here and that’s a problem for everyone.” 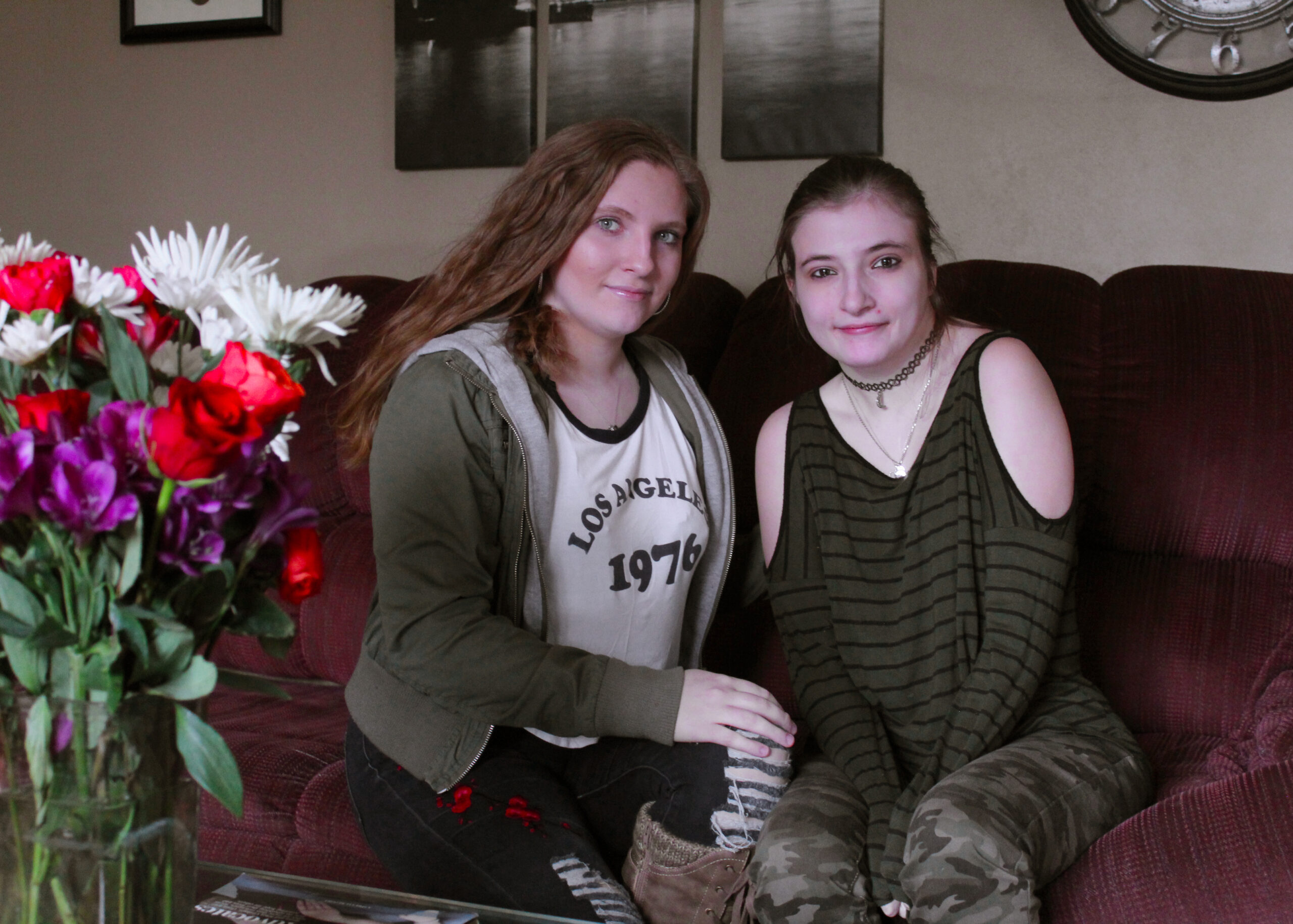 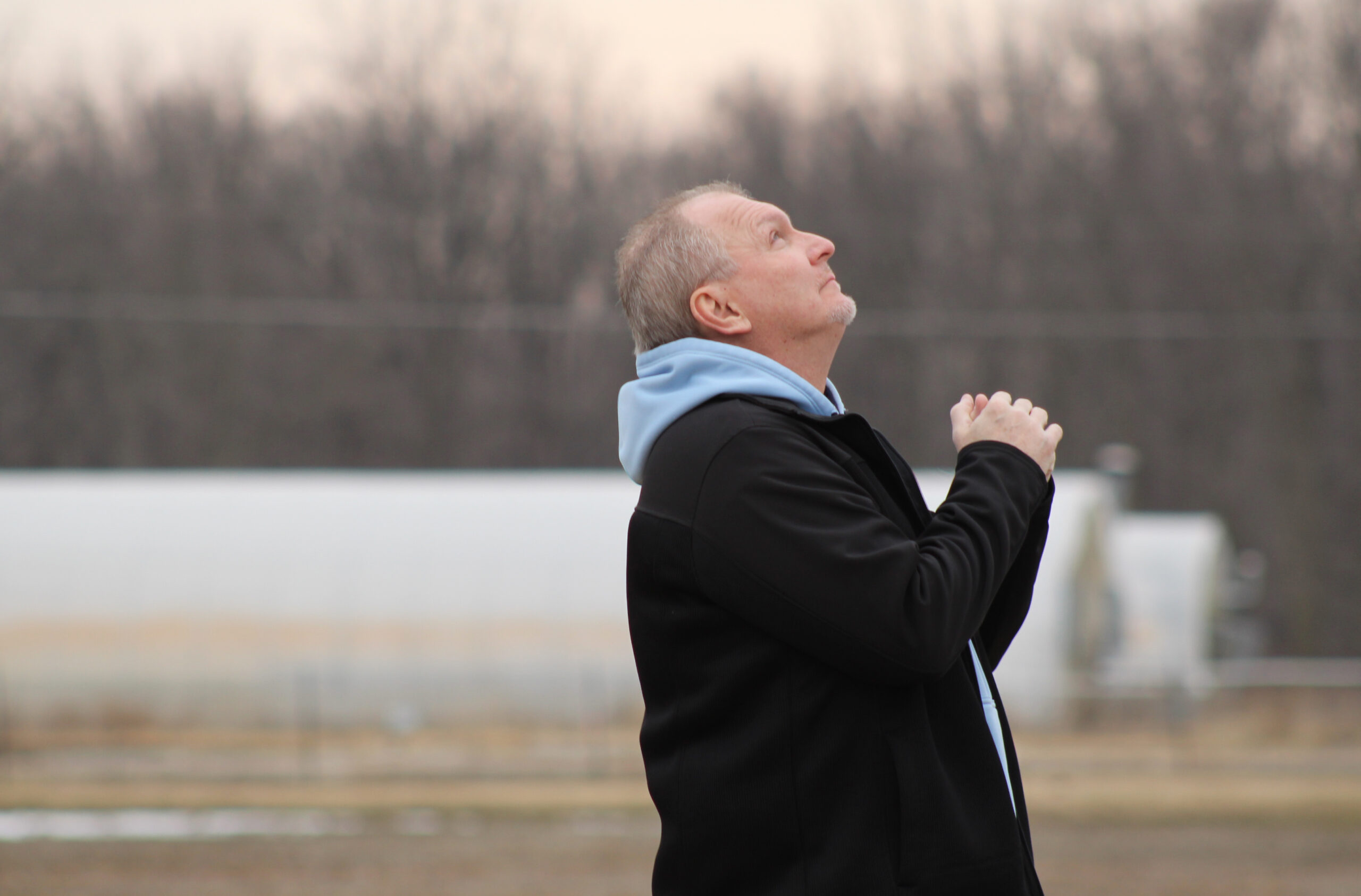 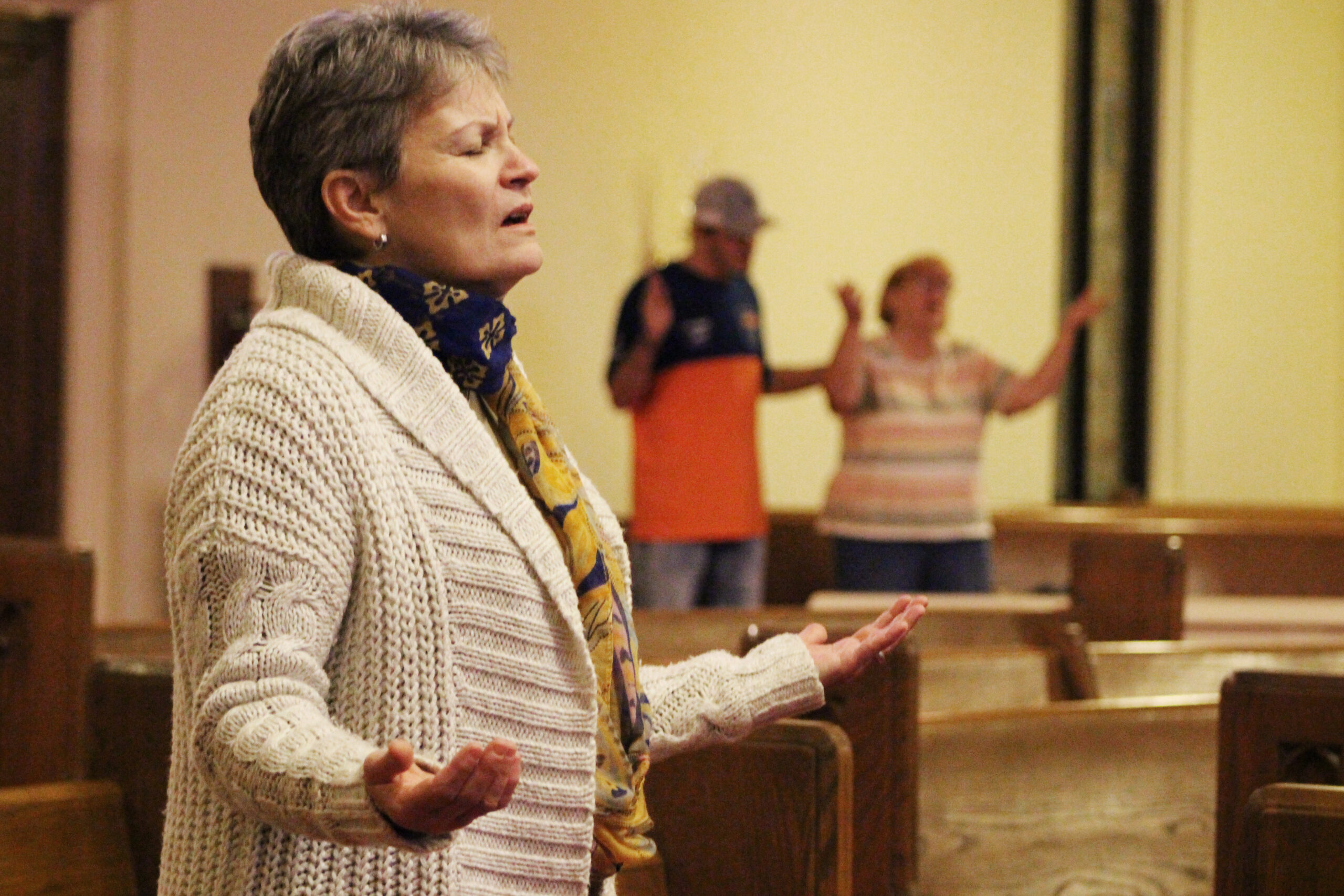