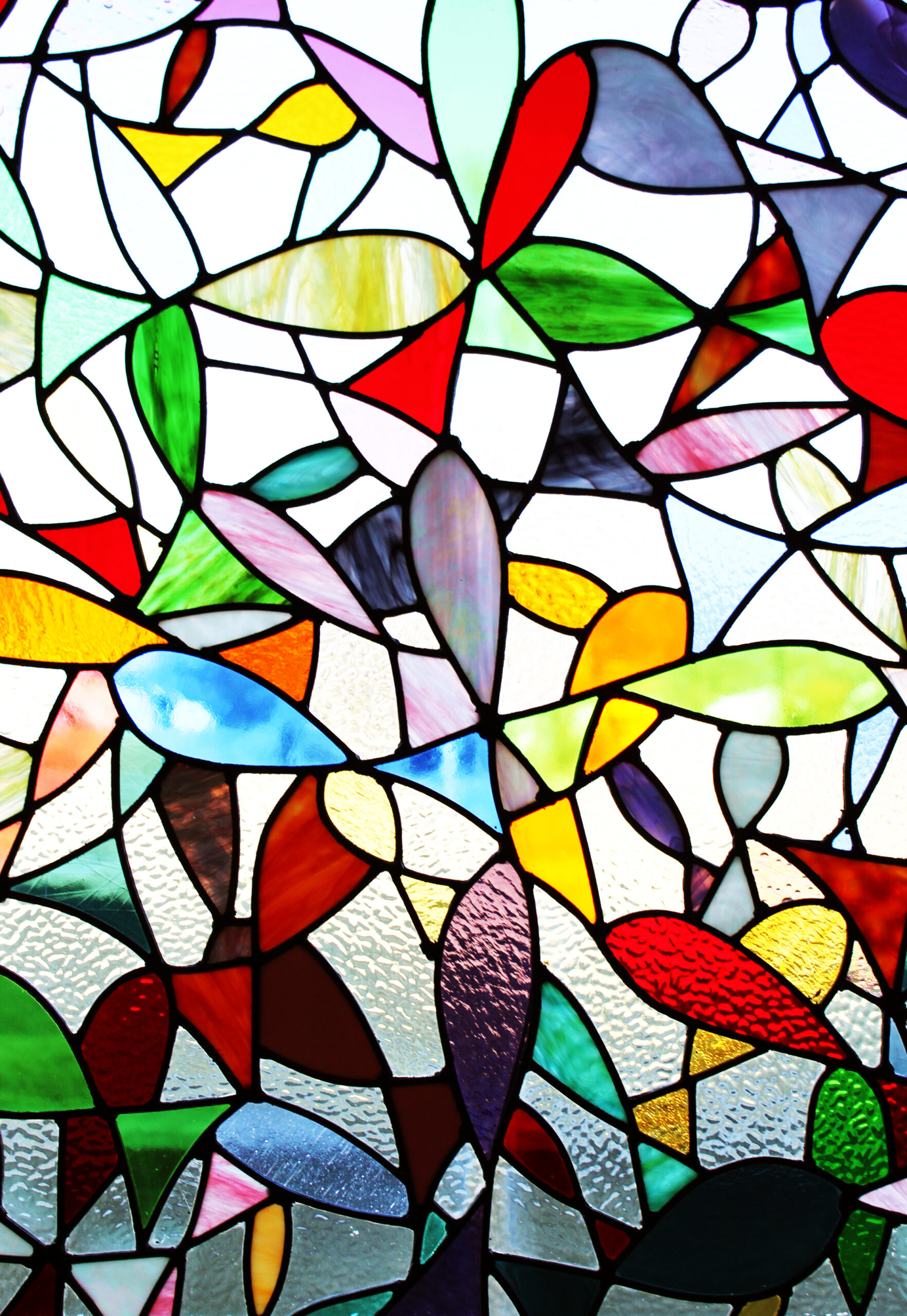 After changing its approach to drug arrests in 2017, the Delaware County Prosecutor’s office said it has more than twice as many convictions of high level drug dealers.

“We’ve flipped the numbers,” said Zach Craig, Delaware County’s chief deputy prosecutor. “When you have a problem this big, you kind of get shell shocked. If we really want to have an effect, what do we do? And then there’s that old saying… how do you eat an elephant? One bite at a time. So I think when we finally came around to that idea we started making incremental steps towards real change.”

Around 70 percent of convictions are high level offenders, while there are fewer convictions among those who are simply addicted to drugs. The prosecutor’s office has rewired their approach from a zero-tolerance stance to one focused on recovery.

One way the office is doing this is by making a distinction between drug dealers and addicts. Delaware County prosecutor Eric Hoffman said that police investigations and intelligence from the FBI gives prosecutors a good idea of which category an arrestee falls under.

“It’s always been my philosophy, as long as I’ve been a prosecutor, that if we as a society are going to spend time, effort, energy and money on rehabilitation for those who are addicts, the flip side of that coin is we must spend the time, effort, energy and money on prosecuting and incarcerating the drug dealers to keep it off the street,” said Hoffman.  “I think those two things go hand in hand. You have to have both.”

Craig explained this approach not only benefits addicts, but also saves the community resources.

“I’ve got somewhere like 150 drug dealing cases on my calendar,” said Craig, who described the constant influx of low level offenders as “infuriating.”

“If we could help [addicts] solve that problem so they don’t get to these other [high offending] levels, that’s great. It saves time exponentially, saves resources exponentially.”

One initiative to save resources is “Surrender to Freedom,” an event which began in 2018 to help resolve arrest warrants and connect addicts to recovery programs. Individuals with warrants who come to this event are eligible to have warrants vacated and may receive a new court date.

The program helps avoid the costs of housing individuals in a jail or shipping them to an outside county jail because of overcrowding. It also saves taxpayers the cost of paying law enforcement to retrieve and arrest these individuals, said Craig.

The creation of the Community Drug Task Force in 2016 brought together Muncie leaders to pursue an approach based on recovery.  The CDTF has involved major employers, the mayor, the president of IU Ball Memorial Hospital, the president of Ball State University, the president and chief executive officer of Meridian Health Services and vice presidents of local banks.

“If you get those individuals in one room, you can make change happen,” Craig said.  “It’s really focusing on all the tools that we have and the people that come together, and funnelling those to the area that can have the most effect.” 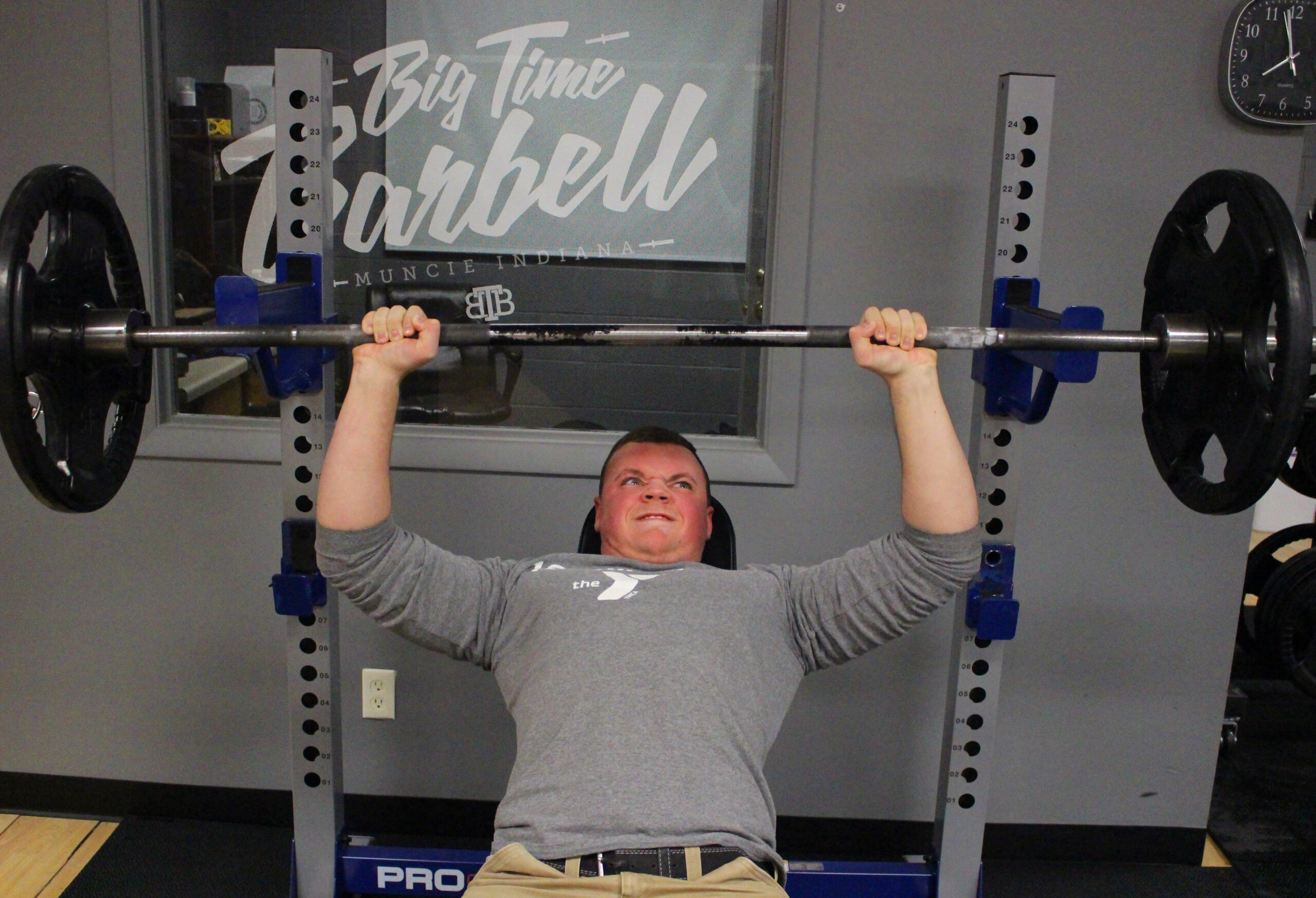 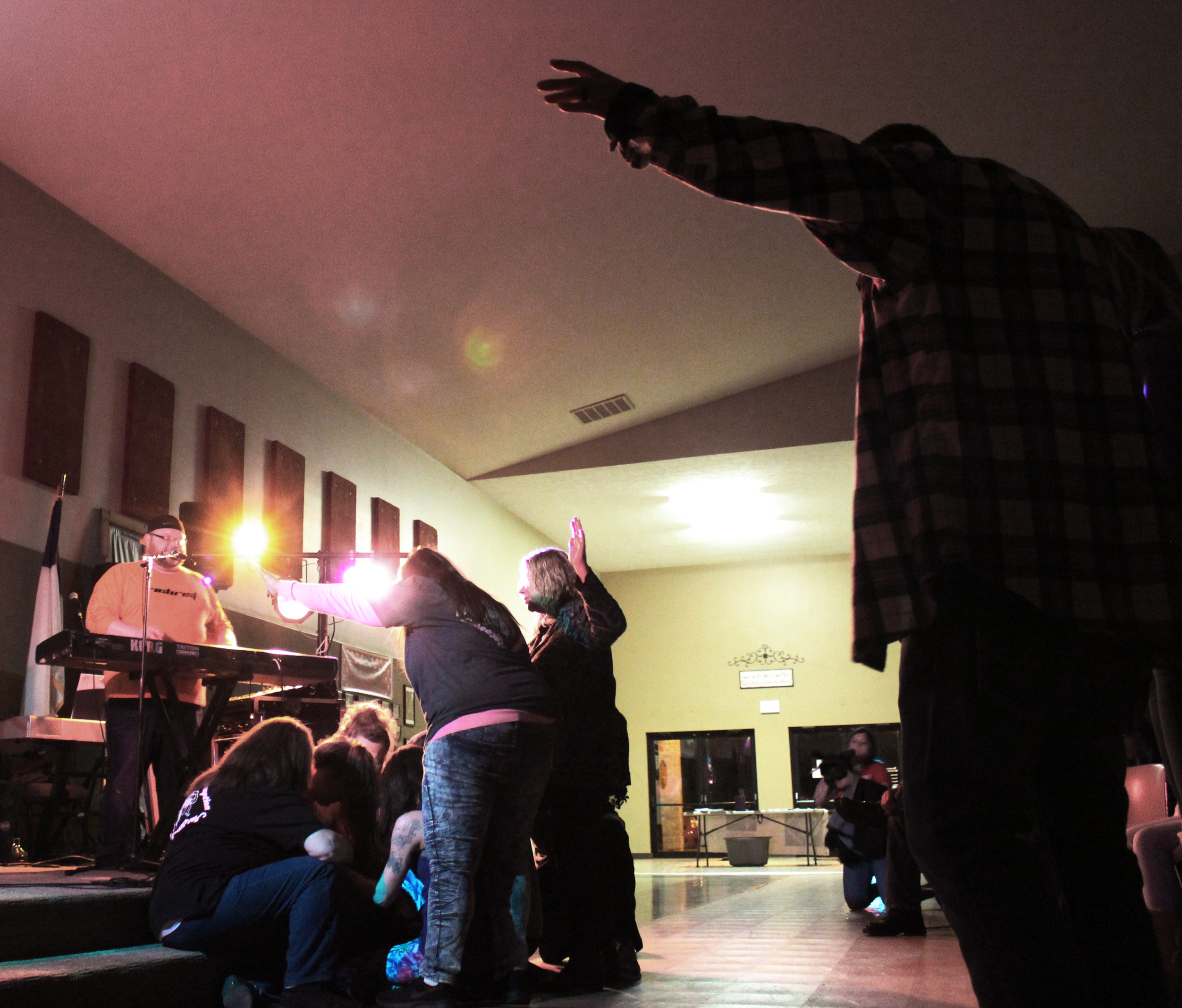 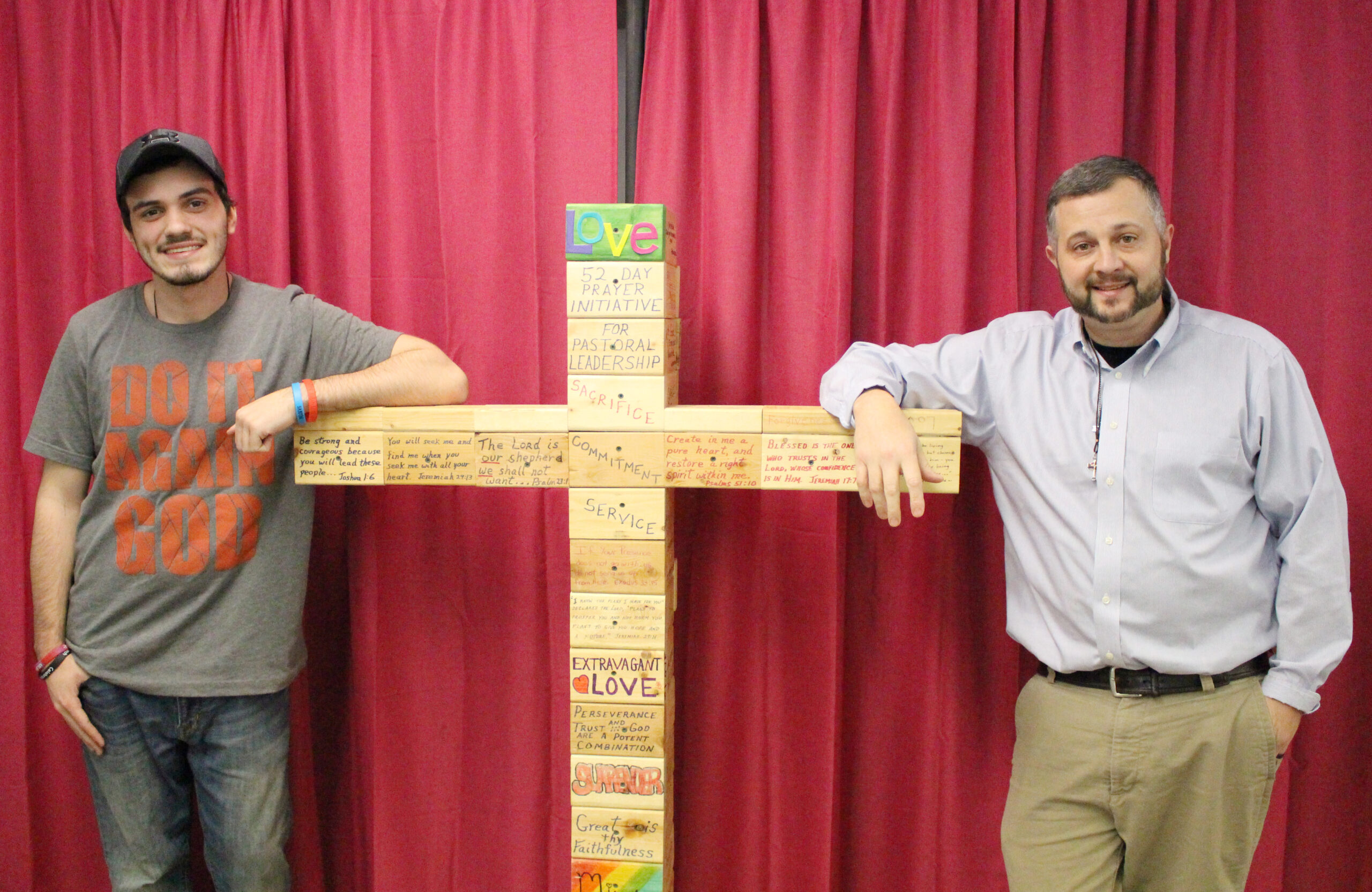