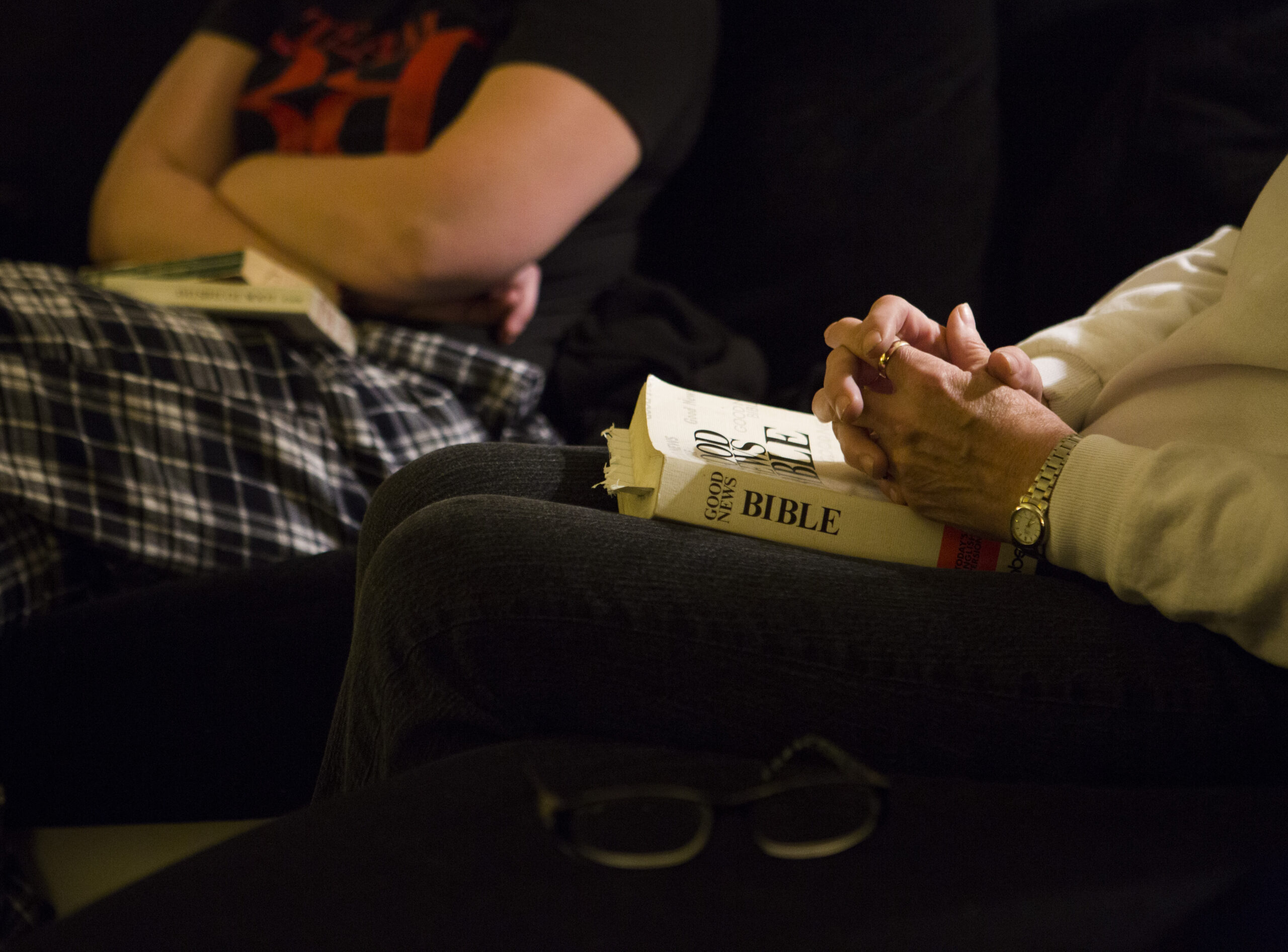 For the first time in five years, Theresa Miller expects to soon be able to visit her five children unsupervised. She has Delaware County’s Forensic Diversion Drug Court to thank for it.

“Drug Court … they really have made an impact on my life that I can’t even really explain,” Miller said.

Drug Court, founded by Delaware County Circuit Court 4 Judge John Feick in 2005, has nearly a 50 percent retention rate, meaning half of the drug addicts are successfully completely the program. If they fail, they go to jail. As many as 100 drug users are part of the program at any given period.

The 25-year-old says she grew up in abusive foster homes without much contact with her family. She didn’t have a relationship with her mother until she was 8. Miller said she started looking for affection in all the wrong places, which led to marijuana use at age 13.

“That was my safe harbor,” she said. “I went to that to escape feelings, to escape emotions. Basically just to hide the pain I was feeling due to a bad childhood.”

She started abusing pain medicine after surgery, and later turned to heroin when her mother died. During her second pregnancy, Miller used methamphetamine for the first time.

“The only way I can describe it is that I felt as if I was supermom. I could do anything,” she said.

Four years later, Miller found herself in even more trouble. She had moved into a trailer park but could not afford the basics. The electricity and water was shut off. The Department of Child Services got involved. She failed a drug test and her children were taken from her.

In the winter of 2014, Miller said, police raided her home and she spent the next six months in jail. She was charged with manufacturing methamphetamine, dealing in a controlled substance and maintaining a common nuisance. She faced six years in prison.

Miller managed to complete a 30-day program at Recovery Matters in order to qualify for Delaware County’s Drug Court, which would keep her out of prison. She finished the program, but it didn’t stick.

While in the diversion program, she stopped reporting, didn’t complete her urine screenings and never went to group meetings. She went into hiding out of fear of losing her new baby.

The court issued a warrant and Miller was on the run for five months. During this time, she found out she was pregnant with her fifth child.

“At that time, I realized that if I didn’t get help, not only for myself but for the baby inside of me, she didn’t deserve that.”

Miller turned herself in February 2016. A week after spending three months in jail she gave birth to her baby girl, who was then detained by DCS.

Miller said members of Drug Court were losing hope that she could ever be successful. But Judge Feick offered her one last chance to complete the drug diversion program.

“My initial thought was that I didn’t deserve it,” Miller said. “I’ve backslid so many times that I didn’t know if I could stick with something like that. But as a judge telling me that this is your last chance, it all depends on what you’re going to do. If you continue to go back to using, you’re going to end up in two spots: prison or dead.”

Miller says she is putting in every effort to successfully complete Drug Court this time, especially with the help of her case manager, Eric Cross.

Miller also is working through the UrbanLightHouse recovery program. The program, led by Dori Granados, houses up to six women as they use a Christ-centered program to work through their addiction.

Since June, every urine screen has been negative. She is regaining a relationship with her children. Miller says members of Drug Court are impressed with how much she has changed her life in such a short time.

“It has been a joy to watch Theresa grow,” said Jayne Meranda, Drug Court coordinator. “I think her success this time is that she found a program that works for her and she’s not ashamed to reach out to people for help.” 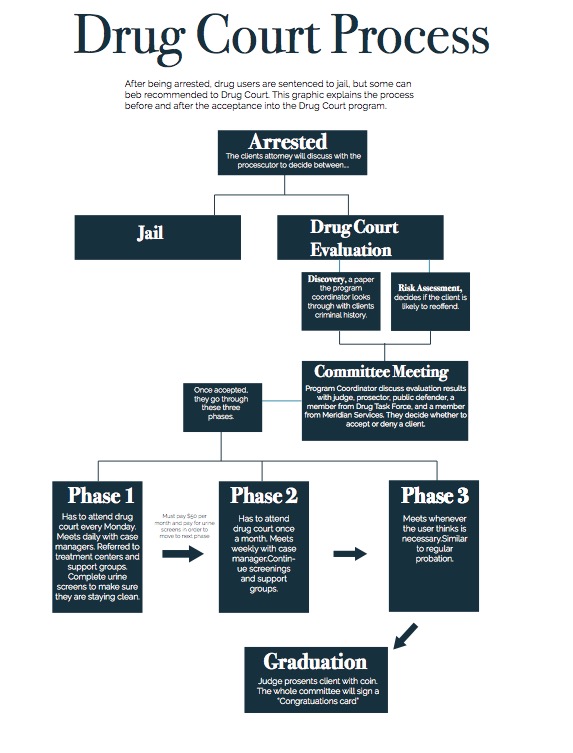 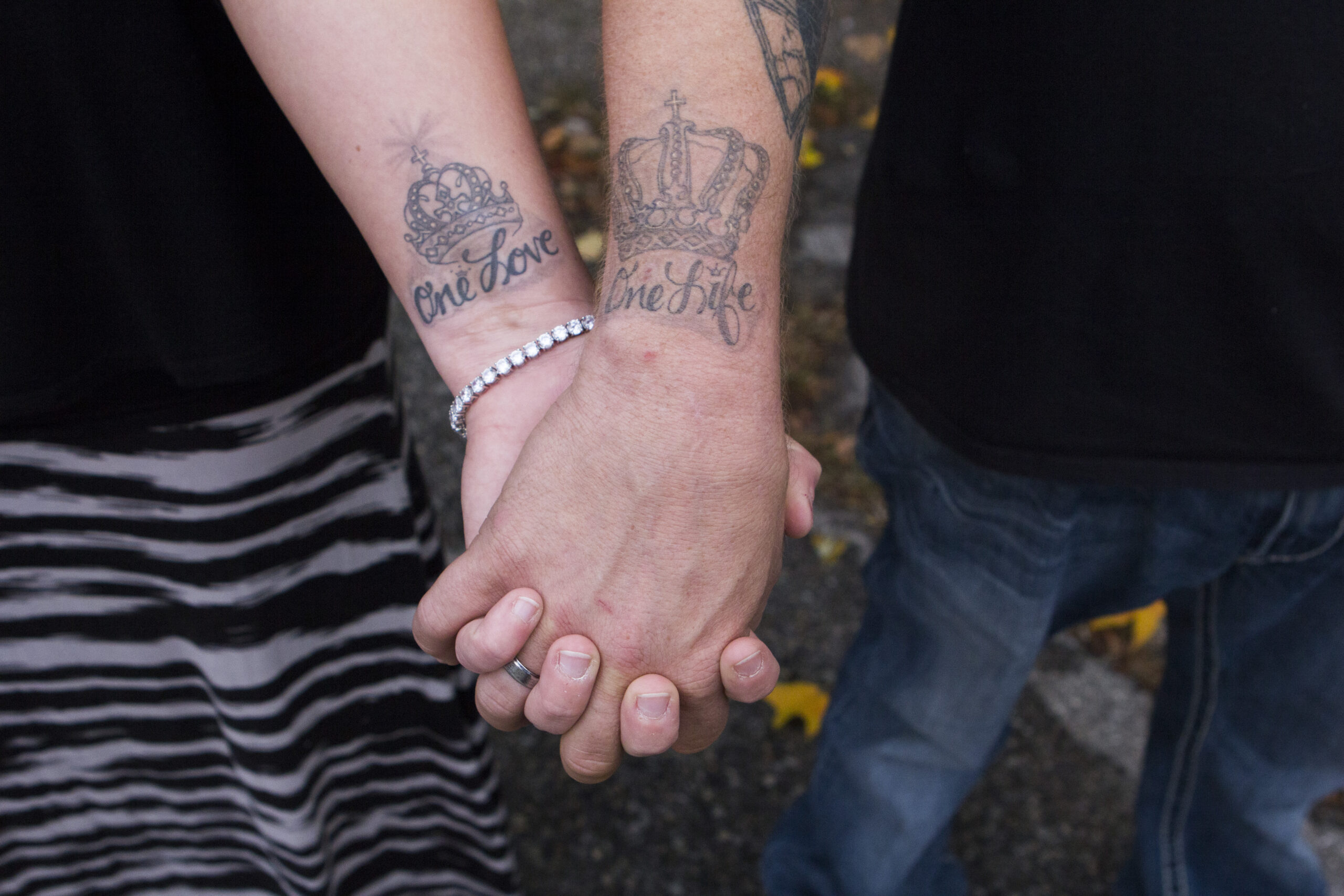