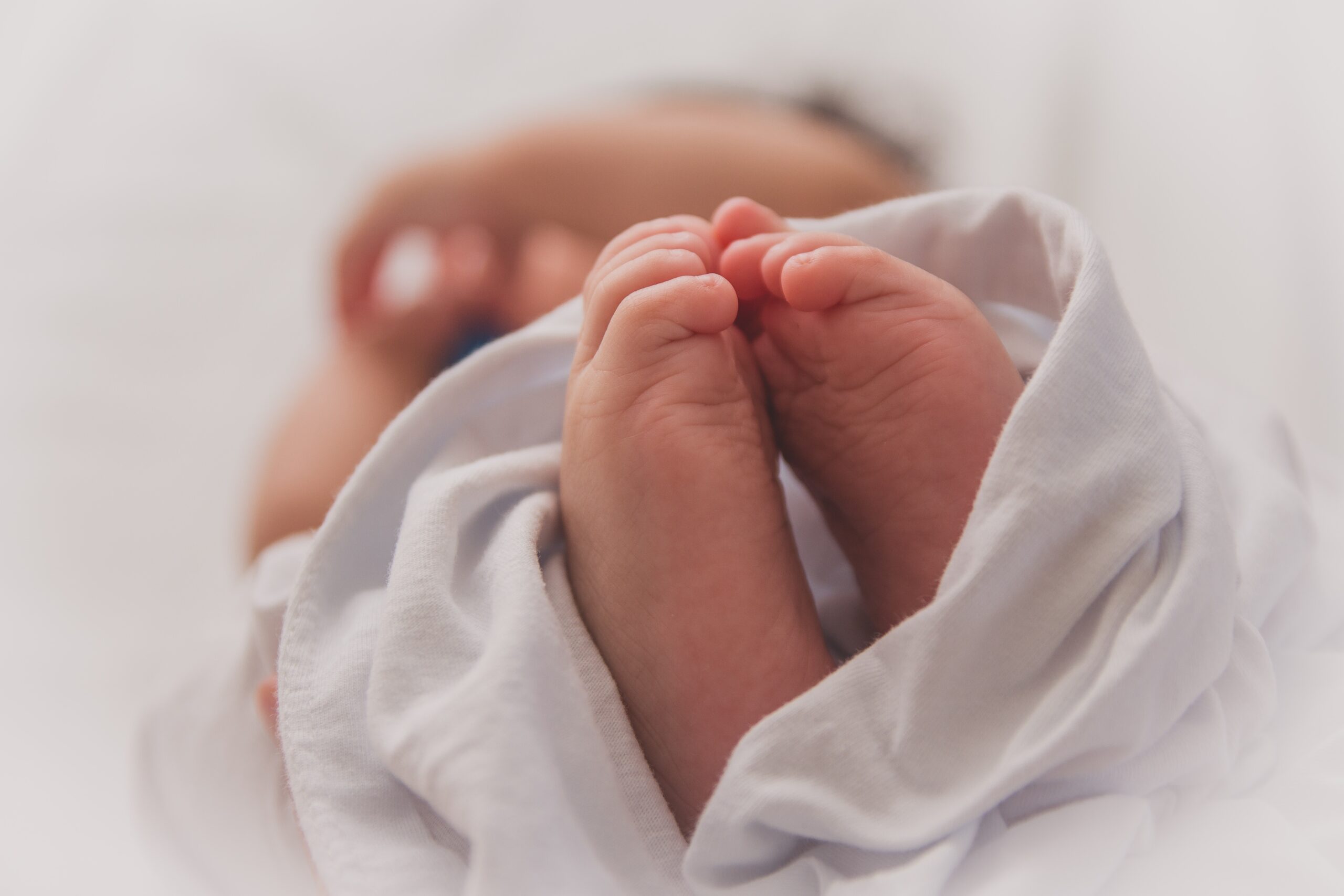 Katie Garland, a 23-year-old mother of a newborn, said she turned to Meridian Health Services Maternal Treatment Program to stop using drugs, at least long enough to give birth.

She said she was addicted to cocaine and used marijuana to cope with depression and anxiety. But once she was pregnant, she said she knew she had to stop.

“Even though I didn’t care [that I was an addict] when I wasn’t pregnant, I didn’t want my baby to turn into [an addict],” said Garland. Today, she says she knows what is important. “Being completely independent and taking care of my baby are my top priorities.”

The MPT program, started in 2017, aims to help pregnant women manage their addiction. It also teaches life skills like parenting, coping and juggling schedules. The women themselves provide a backboard of support to each other.

“Our ultimate goal is to make the community better. People aren’t really understanding the issue of substance abuse.”

Since its start in 2017, the program has seen 76 participants, 11 full graduates of the program and 21 babies born without neonatal abstinence syndrome (NAS) to mothers in the program.

In Indiana, infants are 25 percent more likely to die within their first year of life than infants born nationally, according to a 2014 Indiana Youth Institute report. Meridian Health Services says those state numbers relate well to Delaware County and East Central Indiana, in large part because of high drug use locally.

Of the 1,300 deliveries at IU Health Ball Memorial Hospital in Muncie 2017, more than 20 percent of babies were tested for drug exposure and over half of those tested positive for at least one substance. There were 67 newborns affected by maternal use of drugs or NAS.

In 2018, there were some protocol changes at IU Health Ball Memorial Hospital. For example, all laboring women are given a drug test to ensure the best treatment for mother and baby.

NAS is most often caused by a mother taking opioids during pregnancy, and occurs when a baby is exposed to a drug in the womb before birth and then experiences withdrawal symptoms from the exposure after birth. NAS can cause serious problems for infants, such as being low birth weight, breathing problems and post-birth withdrawal from the drugs, according to marchofdimes.org.

Besides keeping pregnant mothers clean, the MTP also teaches them parenting skills. The pregnant women start off going through “Seeking Safety” sessions where they learn about how to get involved with the community and about the substances they were or are using. This section of the treatment program is three days a week for two hours a day. The women have to complete 12 weeks of this to move on to the next part, called the “Incredible Years” sessions.

The “Incredible Years” sessions teach soon-to-be mothers about parenting and the developmental needs of the child. This part is once a week for two hours and lasts 14 weeks.

Overall, it should take 26 weeks to complete the program, but that’s without any relapse. If a woman starts using drugs again, the process can be extended to meet her individual needs.

Rebekah Hill is a therapist at the MTP. She works directly with women who are going through the program. She said her main goal is to build skills and get them to focus on themselves. “They actually do care about others, not just themselves,” Hill said. “It fascinates me how they got to that point.”

Addiction recovery is a struggle. Garland says Meridian’s program is a place where she feels safe and not judged because others who are facing the same obstacles she has. Mothers who need to are permitted to bring their other children with them, taking child care issues out of the equation.

There’s also a baby store where mothers can cash in “baby bucks” for items such as clothing, bottles, blankets, hygiene items, diapers and toys. “Baby bucks” are earned by simply attending scheduled sessions and meetings.

Patients either refer themselves by calling in or they get referred by their physicians. Organizers say they are pleased with the progress so far.

“The program not only impacts the child,” Nemore said, “But getting to see two lives change – it has become my favorite program.” 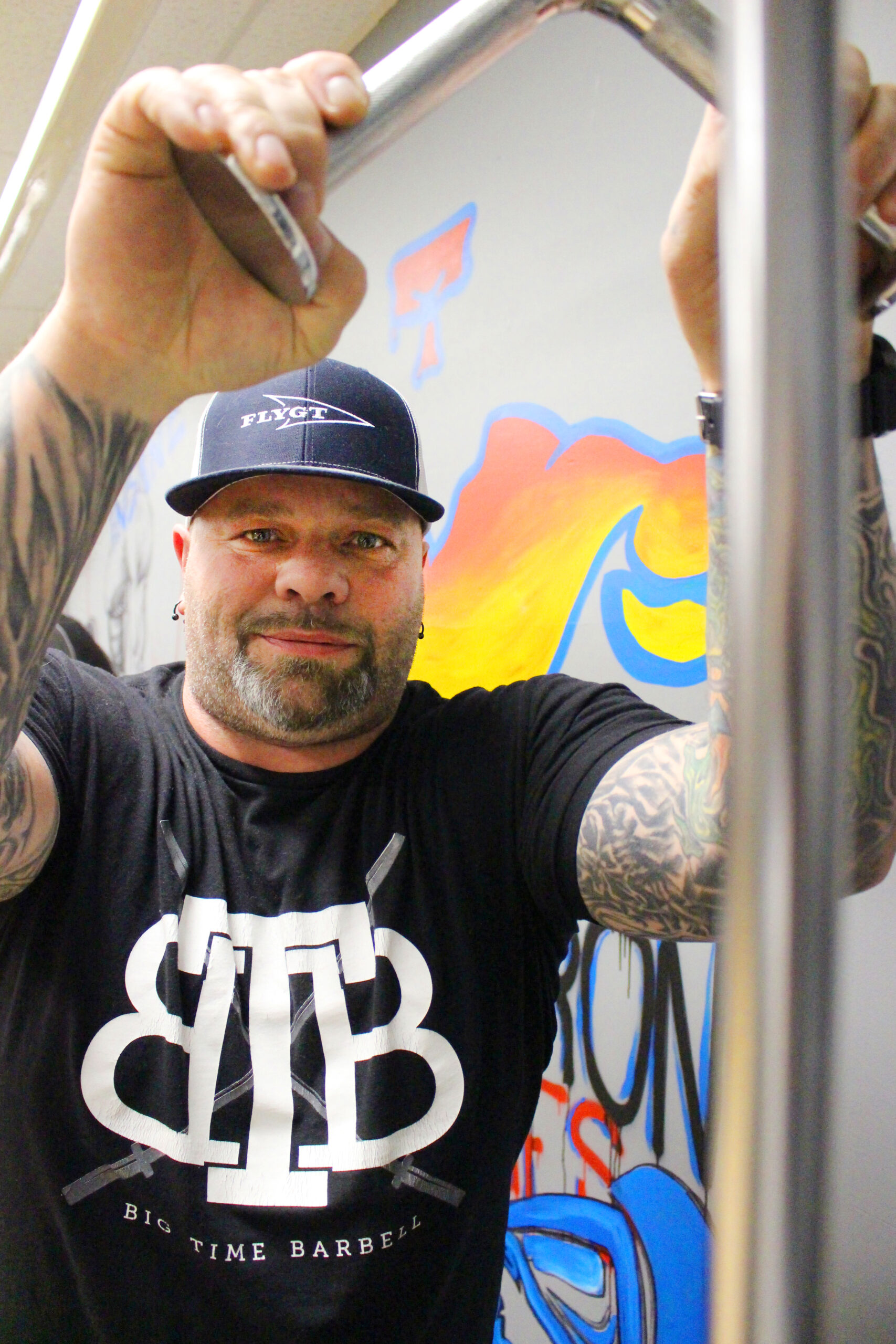 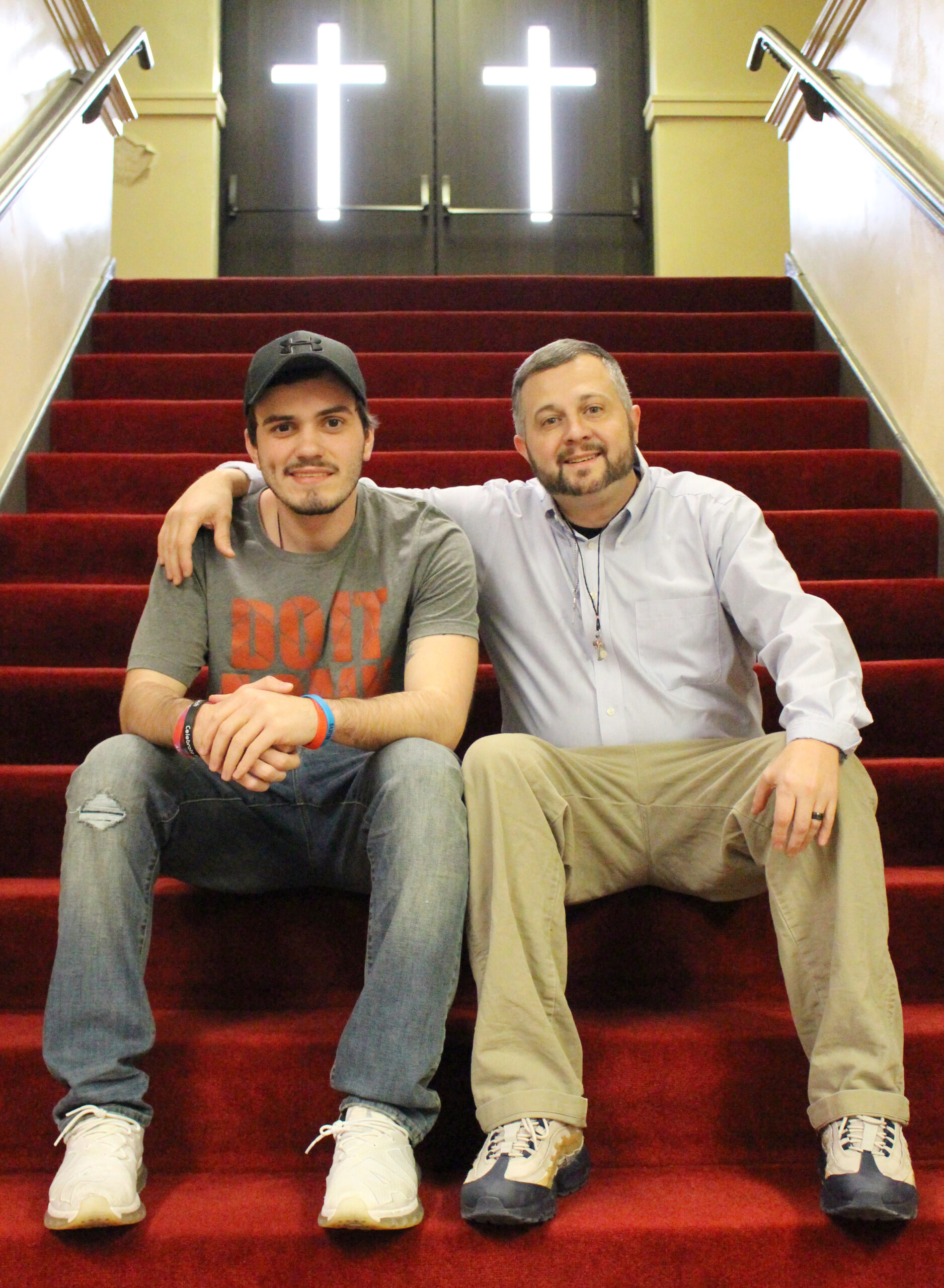 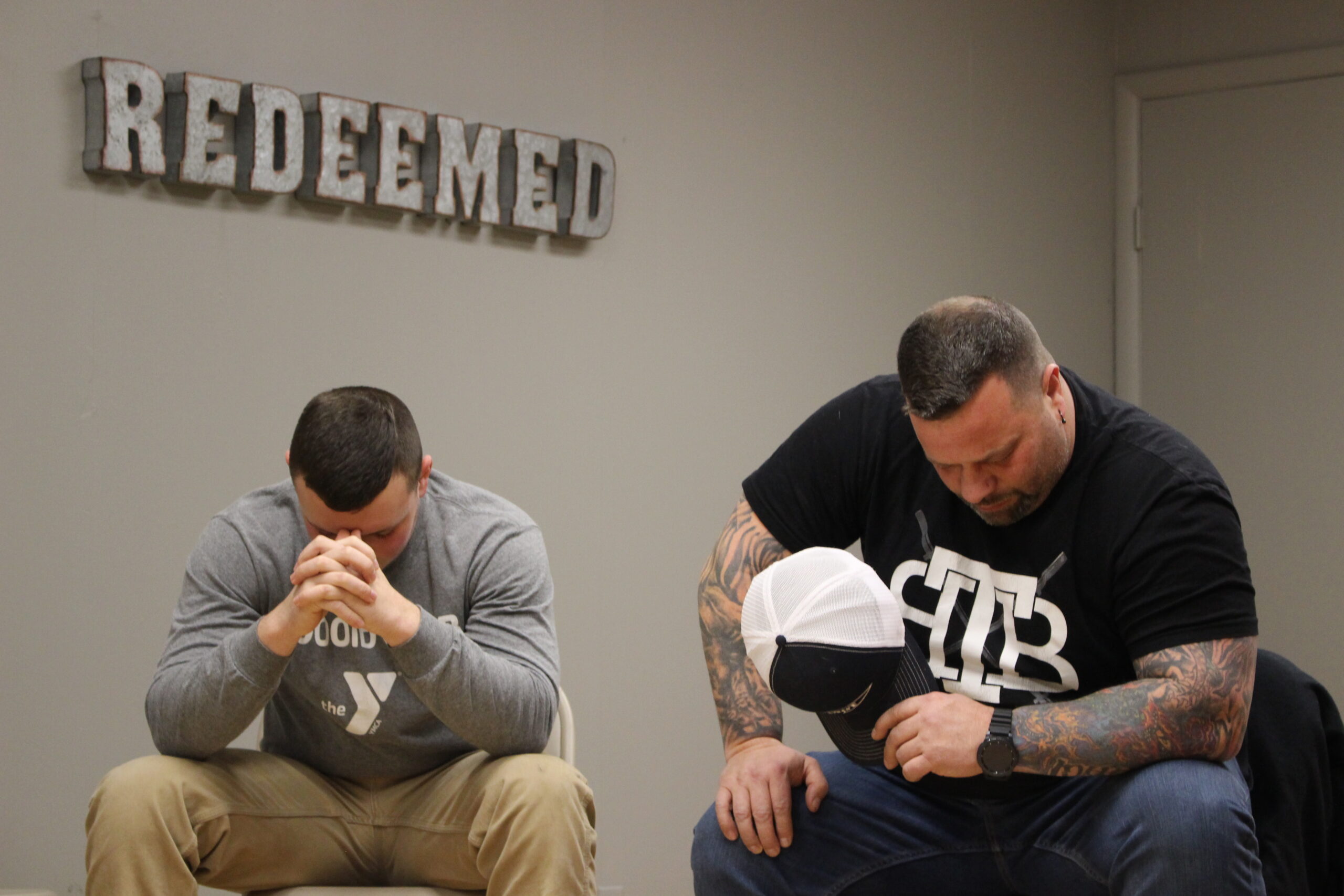