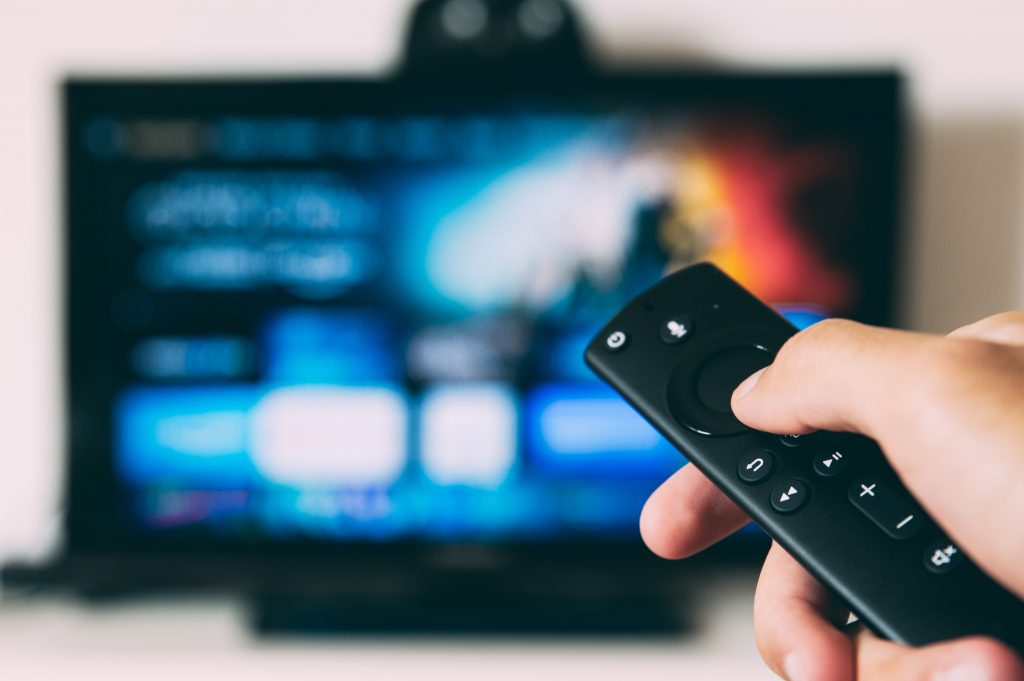 In films and television, sexual violence is often used for shock value. Instead of exploiting survivors and promoting rape myths, the following selections do their best to unravel the issues around sexual violence and treat them with the care and delicacy they require. 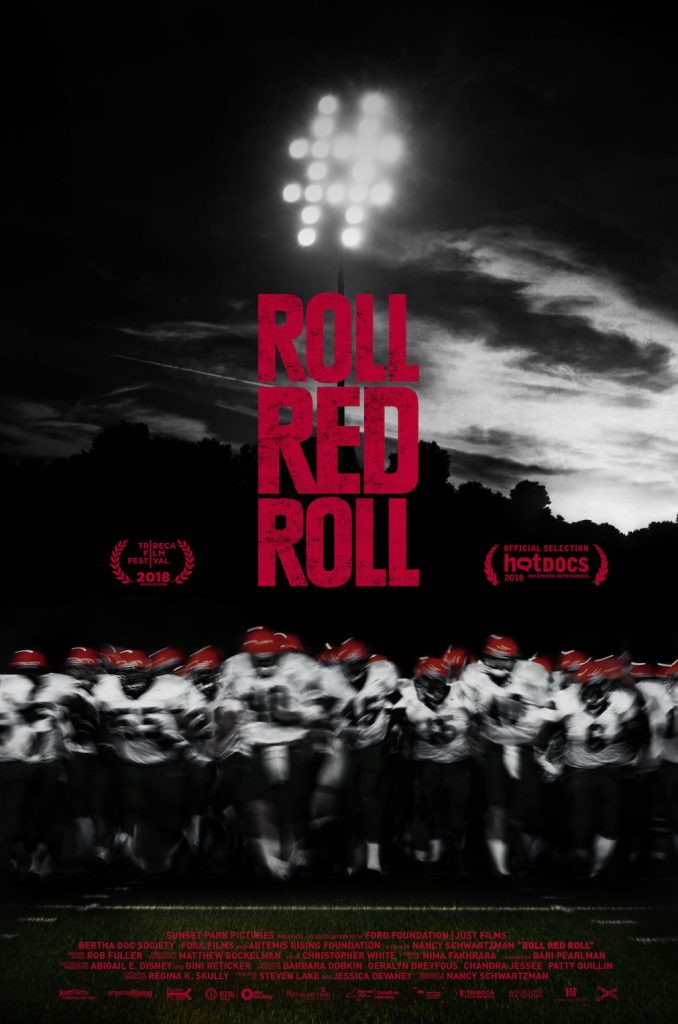 Filmmaker Nancy Schwartzman “goes behind the headlines of the notorious Steubenville, Ohio rape case to uncover the deep-seated and social media-fueled ‘boys will be boys’ culture at the root of high school sexual assault.”

This documentary is a powerful depiction of what happens when a town supports its football players more than its survivors. 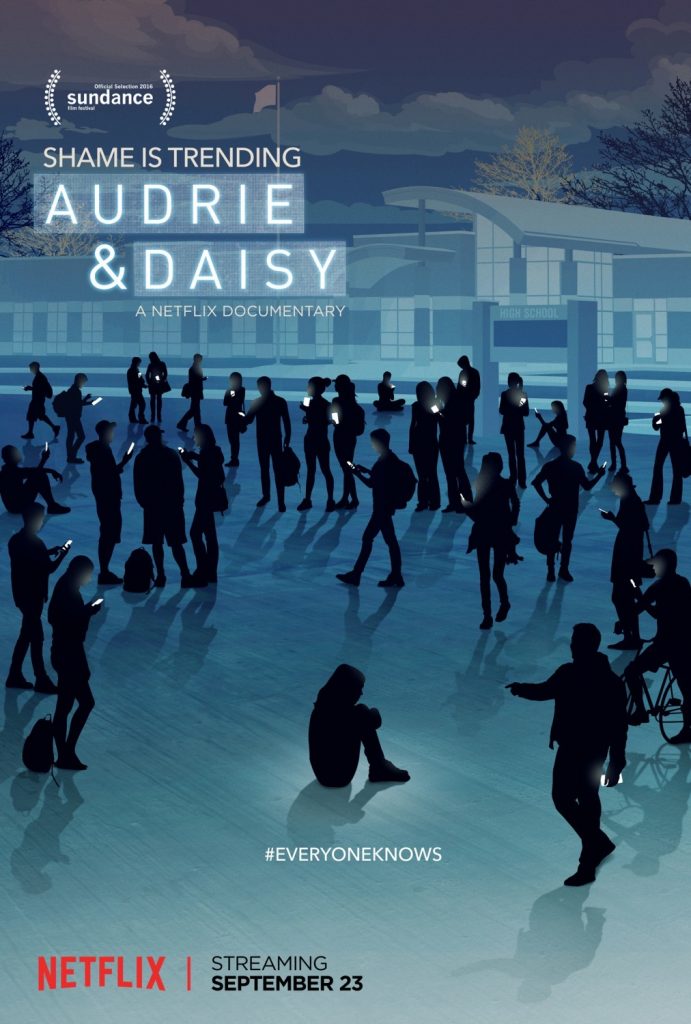 By Bonni Cohen and Jon Shenk, this film “examines the ripple effects on families, friends, schools and communities when two underage young women find that sexual assault crimes against them have been caught on camera.” 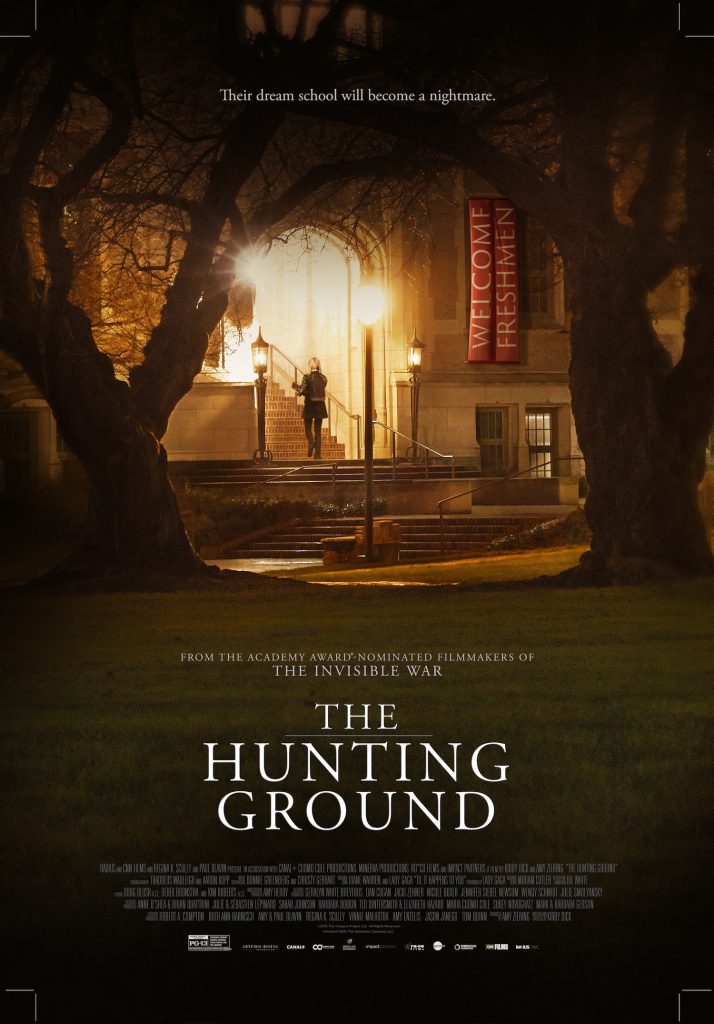 Filmmakers Kirby Dick and Amy Ziering follow “undergraduate rape survivors pursuing both their education and justice, despite ongoing harassment and the devastating toll on them and their families.” 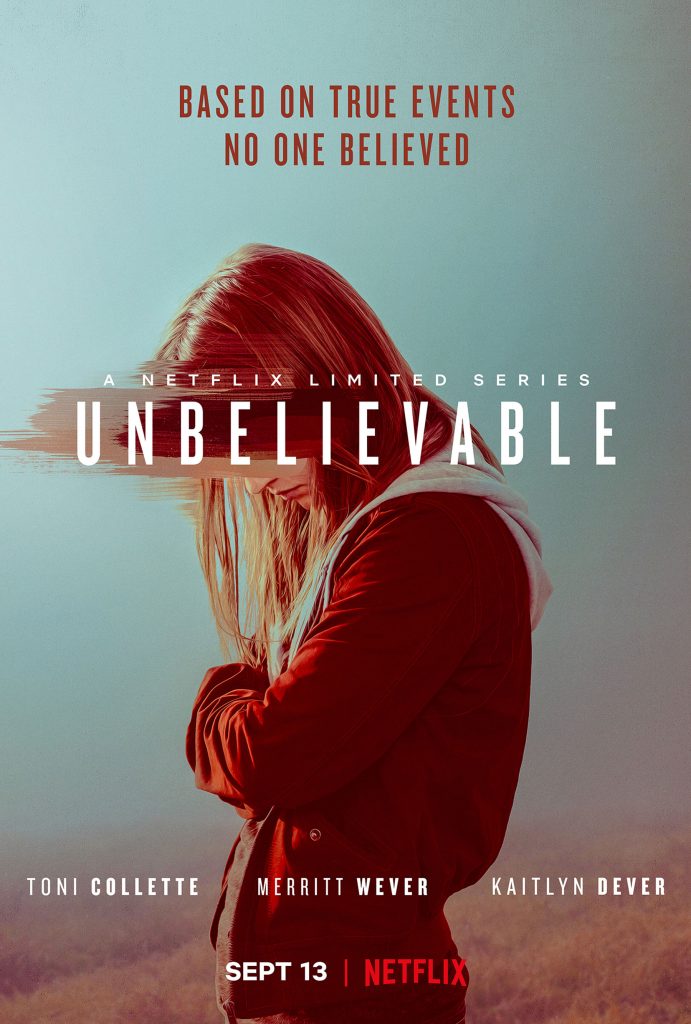 Based on a real case of a serial rapist in Washington and Colorado, the limited Netflix series follows the story of “a teenager who was charged with lying about having been raped, and the two female detectives who followed the path to the truth.” Recent and riveting, the show does a good job of showing the harrowing dismissal and disbelief that too many survivors have to endure.

Click here to learn about the true story behind the show.