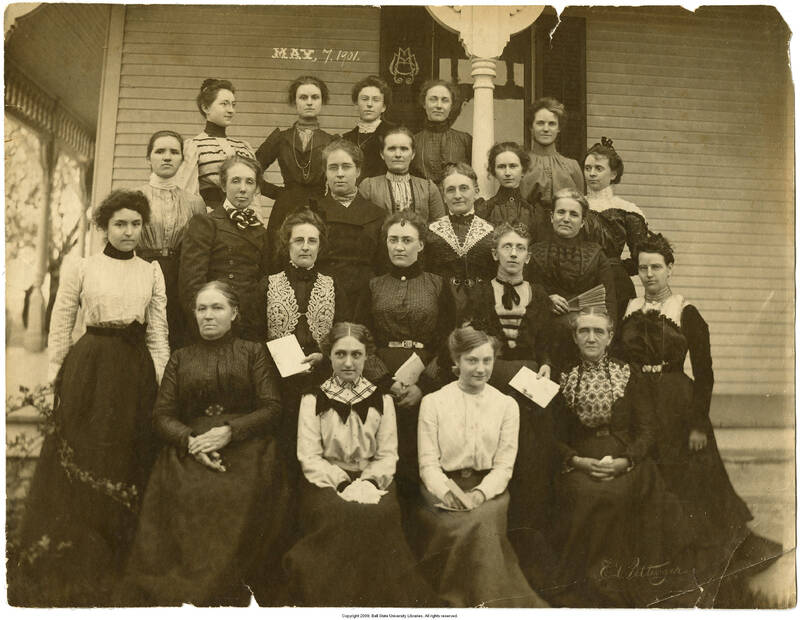 Muncie, Indiana in 1870 was a small, sleepy town. Although it served as the county seat of Delaware County, the main point of gathering for the city was around the marketplace where rural farmers met to exchange goods. The area was far from being a booming industrial marketplace.

This was soon to change.

1886 turned Muncie upside down. The discovery of a seemingly endless supply of natural gas in the area caused a massive economic and population boom. Between the years 1889 and 1895, Muncie’s population more than tripled, growing from 7,000 to 22,000 people. Workers streamed into the city, bringing with them cosmopolitan ideas and, in some cases, families. Factory work was plentiful and well-paying. Muncie was a stable community. Together these factors led to what we now call the Gas Boom—the bright explosion of industrialization in turn-of-the-century Muncie.

Muncie's growth at this time was remarkable, but not isolated. Between the years 1860-1910, more than 43,000,000 immigrants came to the United States, mostly from Europe, leading to huge population booms in major cities like New York, Chicago, and San Francisco. Additionally, the United States' economy was growing, as it moved from being the fourth-largest global economy in 1865, to being the first-largest in 1900.

The massive shift towards industrialization and away from traditional farming caused many social disruptions. Industrialization encouraged the emergence of a more concrete class system with upper- and middle-class citizens finding new ways to distinguish themselves from working-class factory laborers. Also, new roles in the workplace and greater educational opportunities empowered new movements advocating women's suffrage, the abolition of alcohol, and other social reforms. Muncie was a microcosm of migration and immigration fueled by expanding industrialization that was also taking place in larger regional centers and across the country.

Amid these changes, the citizens of Muncie developed new ideas about themselves, their town, and their place in the industrialized world. At the turn of the century Muncie's citizens were proud and excited about their city's potential. They saw themselves as up-and-coming; a modern industrial city that was connected to the largest cities in the United States and even cities abroad, such as Paris, France or London, England. The emergence of both cosmopolitan ideas and the City Beautiful Movement during this time period, led to the establishment of public libraries, parks, and kindergartens.

The Women: Town on Fire

The six women we have chosen to profile in this exhibition are all representative, one way or another, of these trends. Their lives, while individual, also are connected to important local and national questions of the day, such as the increasing role of women in the workforce, the right of women to vote, greater racial and ethnic diversity in society, and social reform movements. We hope that the lives of each of these women will provide a window into the past, to see historic Muncie through each of their eyes.

In addition to presenting biographies about these chosen women, each section also includes a discussion by the principal researchers about the problems, challenges, and successes that they encountered in conducting research and crafting a narrative. Each conversation, like each woman, is unique and offers an opportunity to see how the historians asked questions, visited archives, and weighed evidence. Although we think of history as static, we shape history as much as we are shaped by it. This discussion of the methodology used to research the women is presented here as a means to better understand the historian's work, and how and why that work matters.

Scroll down to see a selection of photographs of a few of the notable women, or click "Carrie Gillenwaters" in the side menu to learn more about our first notable woman. 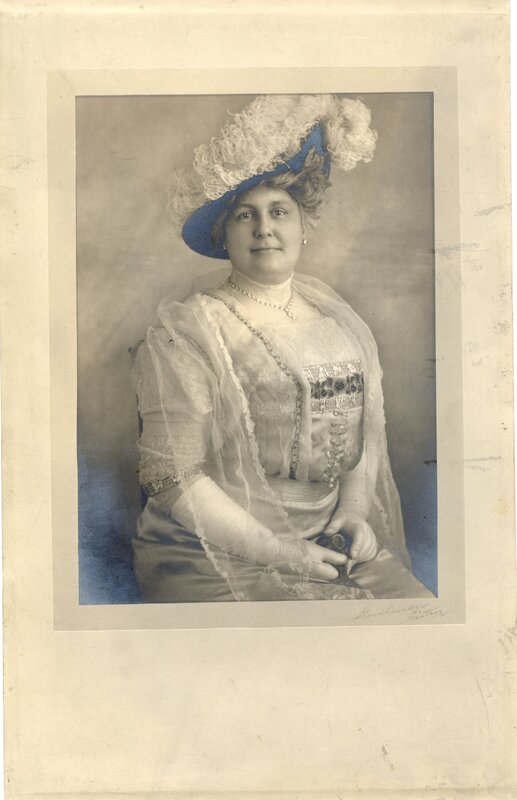 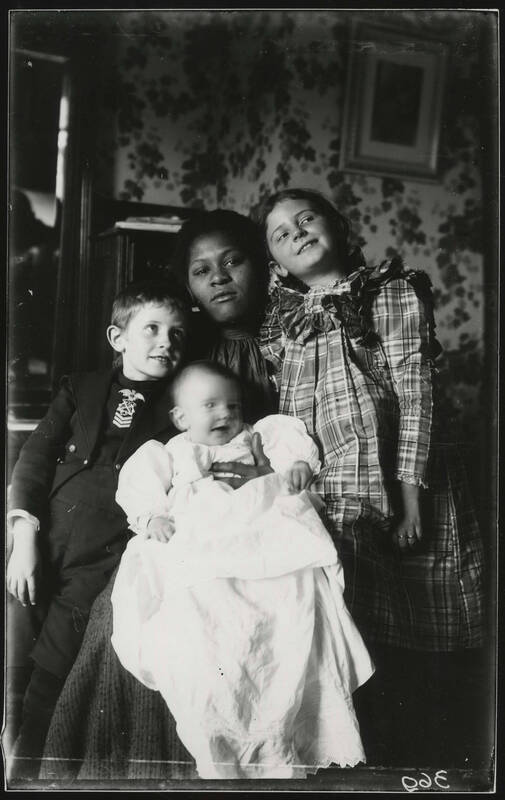